Europe is the world's second-smallest continent by surface area, covering about 10,180,000 square kilometres (3,930,000 sq mi) or 2% of the Earth's surface and about 6.8% of its land area. Of Europe's approximately 50 countries, Russia is by far the largest by both area and population, taking up 40% of the continent (although the country has territory in both Europe and Asia), while Vatican City is the smallest. Europe is the third-most populous continent after Asia and Africa, with a population of 739Ã¢â¬â743 million or about 11% of the world's population.[4] The most commonly used currency is the euro. (wikipedia)

Order printed version of this map at maps.com. 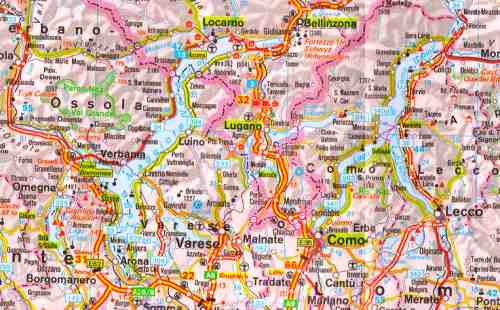 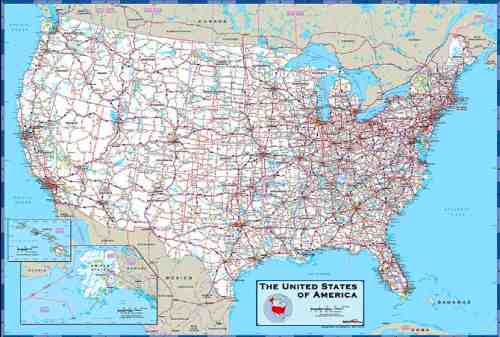 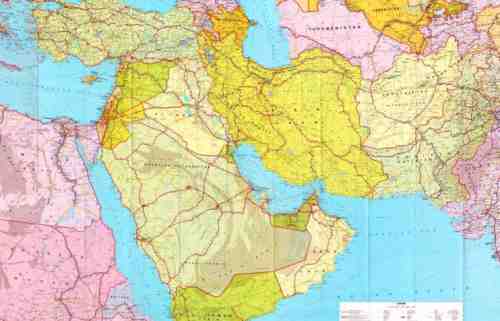 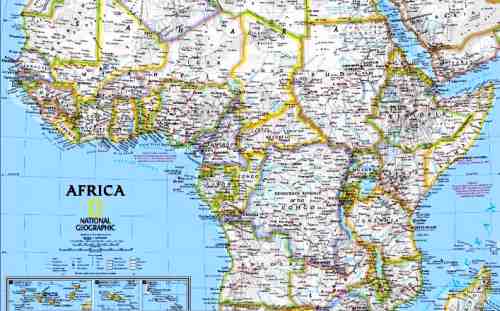